skip to main | skip to sidebar

I began sending my photos into a number of Brooklyn blogs around last November and they almost immediately began appearing in two websites, Curbed and Gowauns Lounge. I would drop them in the flickr pool and almost instantly they would show up and I would get so excited that someone out there (not a friend or a family member) was interested and excited about my shots.

Over Christmas, I sent Gowanus Lounge a comment about a restaurant in our neighborhood and received an email from Bob introducing himself as the creator and editor of GL and the Brooklyn editor of Curbed. He asked me if I was interested in becoming a contributing photographer for GL and gave me an assignment for Curbed.

While I never met Bob in person, his support for all of the people who worked on GL was obvious in his writing and posts as he lavished praise on his contributors. His support inspired me to wander around Brooklyn and see what he was so excited or angry about. He was heartbroken about Coney Island and made no secret of his distrust of the real estate development process or his hated of bad design.

As someone who has become deeply steeped in the process of mourning, I can say that the best way to remember someone is to continue doing their good works, taking up a voice in their battles, and letting their memory serve as an inspiration. Bob captured the dynamism and the tension of Brooklyn and helped to make it a center of blogging and public voice against bad neighborhood development and policy.

The below image is the last one I sent Bob and I took it at Hanco's across the street. 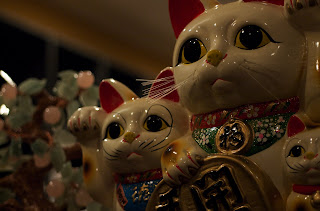 Posted by sleepwalker at 5:22 AM 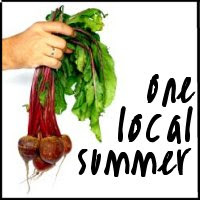 Want to See More of My Pictures